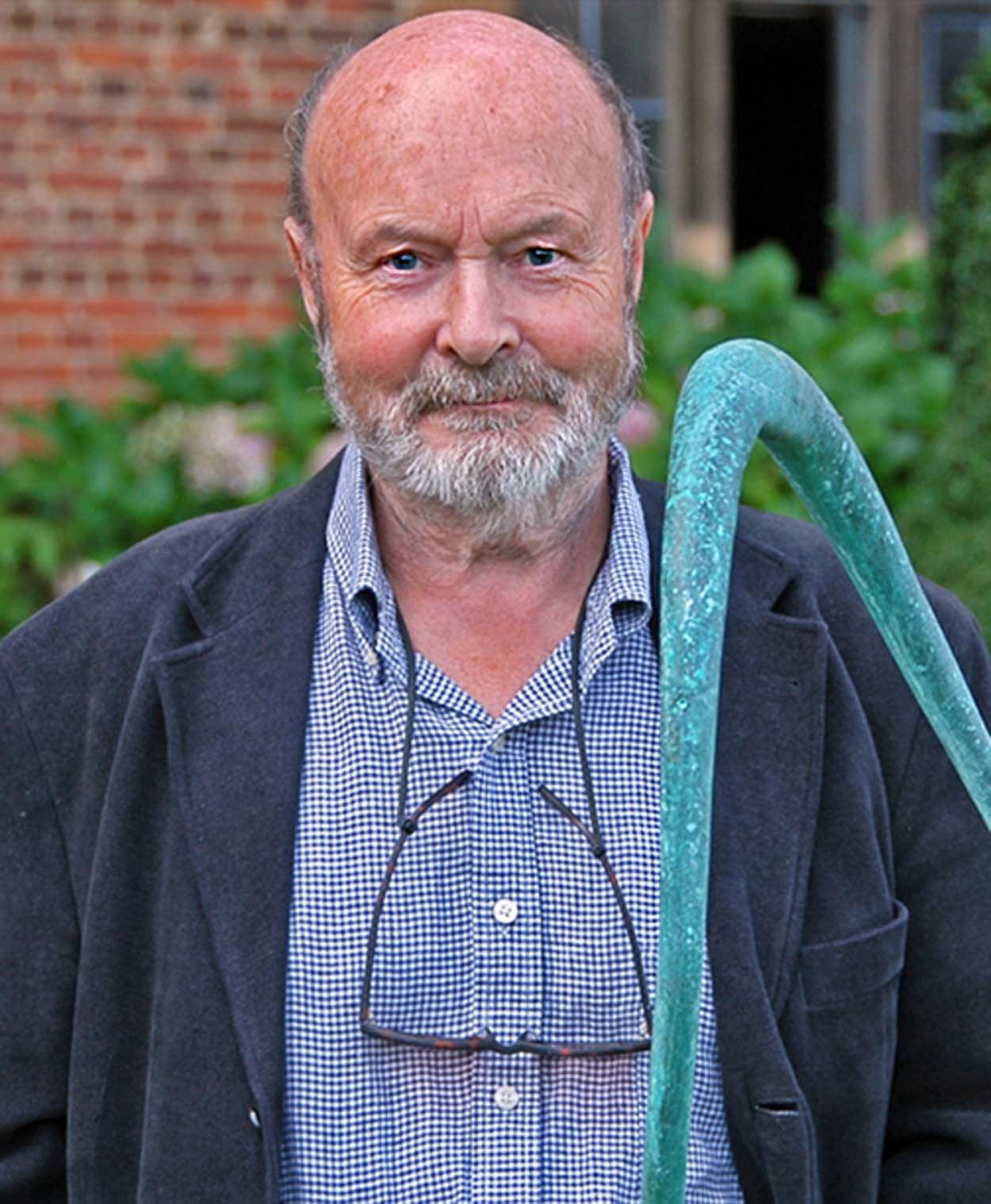 For more than thirty years Philip Hearsey was involved with interiors and inevitably this has influenced the way he thinks and views his work. He loves wood and bronze with their special qualities and the way that they can be wrought into physical objects. “In many ways they are similar but the role each plays in achieving the same end is very different.”

Philip specialises in sand casting bronze. Casting in sand moulds demands a robust pattern that can be withdrawn from the sand to leave a void and this somewhat constrains the shape of castings and the way in which they are ultimately used. The pattern for sand-casting is the first step in a process and is important because although the casting may embody the basic form, it is capable of many changes before refining, patinating, polishing and finishing to achieve the desired outcome.

Whenever possible, Philip works outdoors where he feels an overwhelming and direct connection with nature.  His work is a visual event to be enjoyed by the senses – simple objects or events inspired by the natural world.

Every sculpture is individual and each is signed and uniquely numbered.  There may be many made from the same pattern, but they are handmade and there is always a difference in patination and character because each has its own imperfections that are celebrated and endorsed to govern the process.

Portico is closed from the 24th December and opening again on Saturday 15th January when will be launching our SALE!